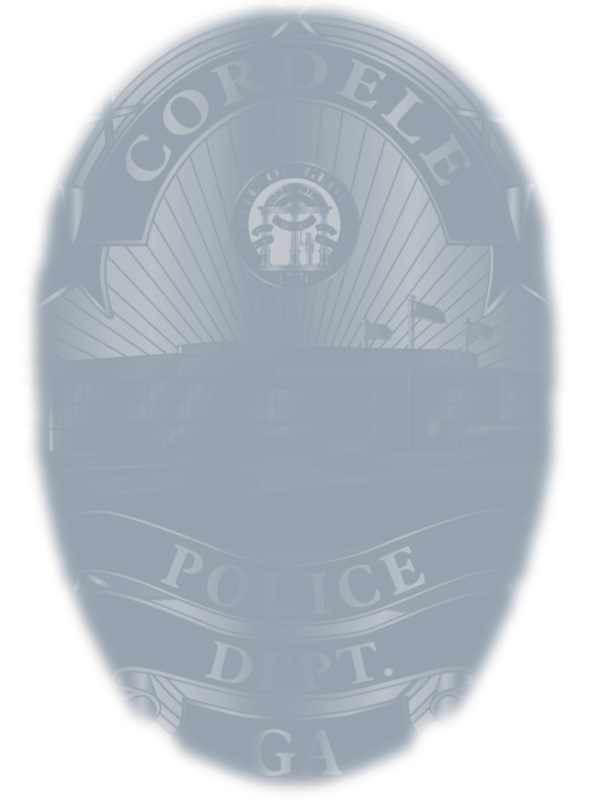 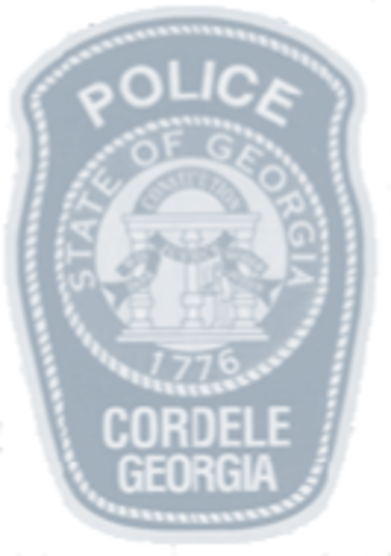 Chief Hathaway is committed to the Community Policing philosophy as a way to connect with the community to build trust and a strong relationship that will help in combating crime and improve the quality of life within our city. Chief Hathaway was instrumental in the function of Marietta Strategically Targeting Areas with Resources (M-STAR) program. This community policing program led to a tremendous reduction of crime and built strong ties between the police and the citizens.Chief Hathaway is excited about working alongside the men and women of the Cordele Police Department and the opportunity to serve the citizens of Cordele. Together we can make great strides in improving the quality of life in Cordele. Chief Hathaway believes that enhanced training of the officers will help in building trust and support within the community. There will also be an emphasis on transparency and accountability

Chief Hathaway has been married to his wife, Debbie, for 33 years. They have two adult daughters, Brittany and Taylor, and two grandchildren. They moved to Cordele in 2020 to be closer to their grandchildren.

Chief Hathaway holds a bachelors’ degree in Criminal Justice Administration from Columbia Southern University. He attended the FBI National Academy in Quantico, VA in 2007, the Senior Management Institute for Police in Boston, MA in 2008, Columbus State Professional Management Program in 2003 and Strategic Leadership through Southern Police Institute in 2001. 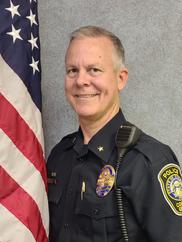