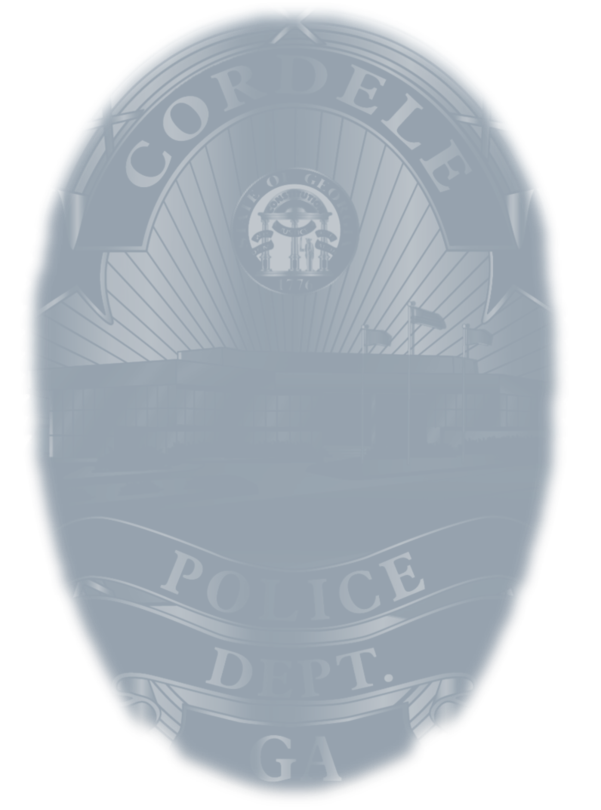 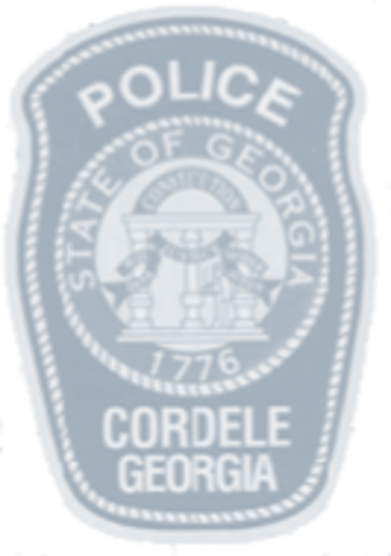 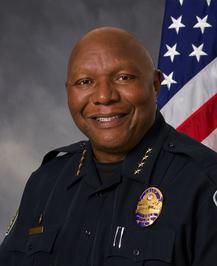 Lewis started working with the Cordele Police Department in February 1985.  By June 1985 he was promoted to Lieutenant as a shift commander. Lewis was promoted from Lieutenant to Captain and from Captain to Major.  He held the title of Major for 18 years.  As Major, he was in charge of both the Patrol Division and of Criminal Investigations.  During this time, he was promoted to Colonel.  Due to a change in administration, Lewis was retitled from Colonel to Deputy Chief.

Lewis is happily married and has three children and four grandchildren.  He stands strong in his Faith with God and is active in his Church.  In his spare time, he loves to go fishing.​

​Lewis is also a military veteran.  He enlisted in the Marine Corp in 1968 and served in Vietnam.  He received two purple hearts during his service.

Chief of Police Lewis Green joined law enforcement in July 1976 with Dougherty County Police Department. During this 9 year venture, he was promoted through the ranks to Assistant Division Commander over the DUI Task Force of the Governor’s Office of Highway Safety.